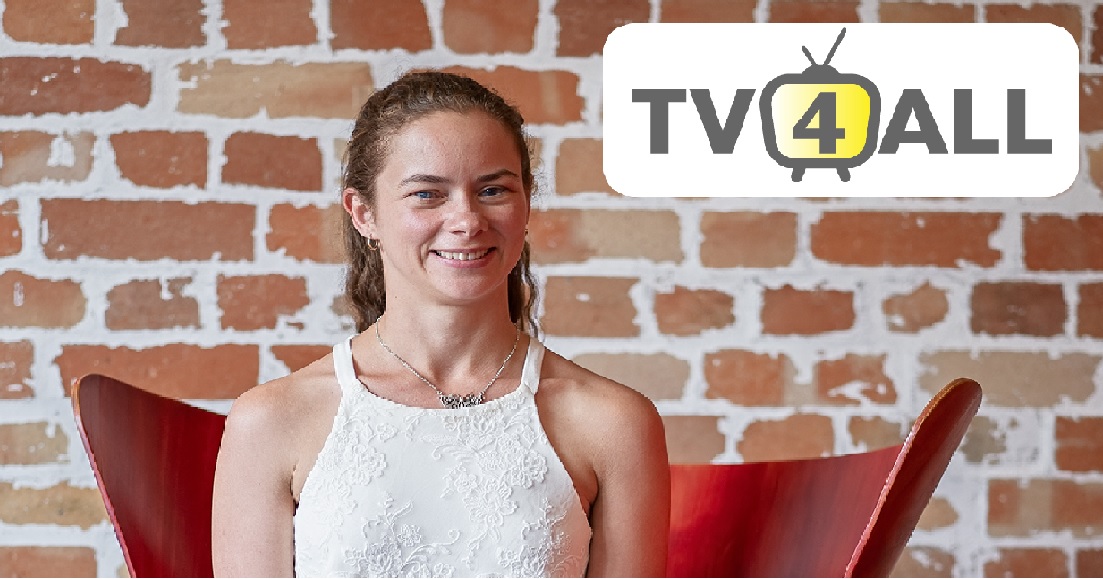 Australians who are blind or vision impaired are celebrating today following an announcement by the Hon Paul Fletcher MP, Minister for Communications, Cyber Safety and the Arts that funding will be made available to Australia’s public broadcasters to implement Audio Description (AD).

AD is a verbal narration which describes scenery, costumes and other visual elements to make television accessible to people who are blind or vision impaired. It is available on some streaming services; however, Australia is the only English speaking OECD country not currently offering AD on free-to-air television.

Emma Bennison, CEO of Blind Citizens Australia (BCA), the national representative organisation of people who are blind or vision impaired, congratulated the Government on behalf of the blindness sector for recognising that provision of AD is long overdue.

“We welcome the provision of $2 million to both the ABC and SBS to implement AD. We are scheduled to meet with the ABC early in the new year and look forward to working closely with them on the implementation of AD by July 2020. We also congratulate SBS on demonstrating their commitment to AD by broadcasting a recent series profiling artists with disability, Perspective Shift via their OnDemand service with the AD available concurrently to the free to air timetable. We look forward to working with them on their implementation also.”

It is important to note that people who are blind or vision impaired are keen to receive reassurance from the ABC and SBS that AD will be a permanent fixture, given there have already been several trials of the service. BCA also looks forward to AD being enshrined in legislation, in the same way that captioning is for Australians who are Deaf or hard of hearing.

New Horizons is Blind Citizens Australia’s weekly radio show. It is an interview style, with topics relevant to people who are blind or vision impaired.

It runs for about 15 minutes, in MP3 format.

This week we conclude our discussion with Joel Snyder about Audio Description in the USA...
Read moreEpisode 795 – Audio Description – the international context, part 3
This week, we continue our discussion with Joel Snyder. We focus on the provision of...
Read moreNew Horizons – Episode 794, Audio Description – the international context, part ii
Subscribe to Blind Citizens News
Please note: by subscribing you will receive our magazine only. To enjoy the full benefits of BCA membership, become a member today.