Media Release: Australia Takes Landmark Step Towards TV for All 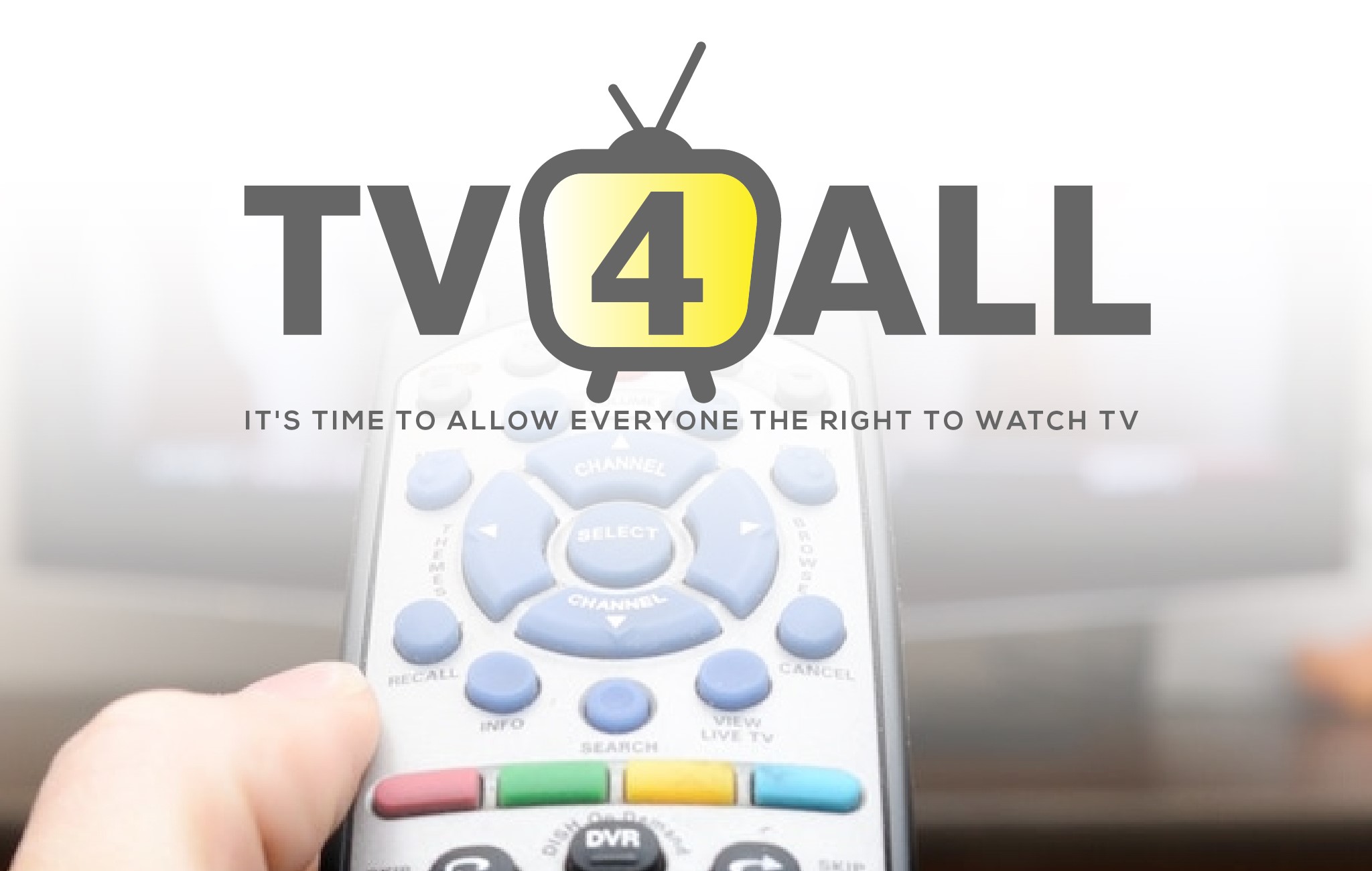 After twenty-five years of campaigning, people who are blind or vision impaired will finally be able to enjoy television with family and friends when Audio Description (AD) is launched by Australia’s public broadcasters, the ABC and SBS, on 28 June.

AD is a verbal narration which describes actions, scenery, costumes and other visual elements to make television accessible to people who are blind or vision impaired. It is available on some streaming services; however, until now, Australia was the only English-speaking OECD country not offering AD on free-to-air television.

Emma Bennison, CEO of Blind Citizens Australia (BCA), welcomes the introduction of AD and acknowledges the commitment of the Australian Government to funding its implementation.

“We thank Minister for Communications, Paul Fletcher, for enabling us to watch TV, a basic human right that we have been denied for too long.”

“TV is a low-cost, low-energy activity for me as sometimes I can’t see or walk around. Audio Description opens up accessibility to people with low vision, blind[ness], seizures, autism, movement difficulties, learning difficulties and social difficulties.”

BCA, in conjunction with other blindness organisations, has campaigned for AD since 1996, championing the right of people who are blind or vision impaired to watch television with family and friends. “We celebrate this life-changing milestone,” Ms Bennison said.

“BCA and other blindness organisations have worked closely with both the ABC and SBS to facilitate the rollout of AD. We acknowledge and thank them for their strong commitment to providing a quality service that will meet the needs of Australians who are blind or vision impaired. Our community looks forward to confirmation that AD will be a permanent fixture on Australian television beyond this current twelve-month funding period.”

“BCA also looks forward to AD being enshrined in legislation, in the same way that captioning is for Australians who are Deaf or hard of hearing. With the support of other blindness organisations, Australians who are blind or vision impaired and the general public, we will continue to advocate for permanent AD services on all Australian TV outlets.”

New Horizons is Blind Citizens Australia’s weekly radio show. It is an interview style, with topics relevant to people who are blind or vision impaired.

It runs for about 15 minutes, in MP3 format.

This week, we continue our discussion with Joel Snyder. We focus on the provision of...
Read moreNew Horizons – Episode 794, Audio Description – the international context, part ii
In this first episode for 2023, we hear the first part of an interview with...
Read moreEpisode 793 – Audio Description – the international context
Subscribe to Blind Citizens News
Please note: by subscribing you will receive our magazine only. To enjoy the full benefits of BCA membership, become a member today.